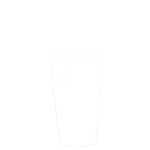 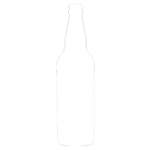 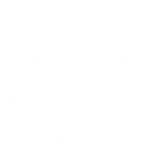 Based on a 19th century recipe, this traditional beekeepers ale is light in colour with fruity notes and a hint of sweetness to compliment the dry hoppy taste. Brewed using our own natural well water, Maris Otter floor malted barley, specially selected honeys and pure English hops, it is no surprise that our flagship Enville Ale has been a consistent CAMRA and beer festival winner and has collecting numerous awards since we began brewing in 1993. 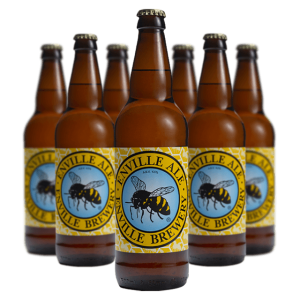